Kombucha, kimchi & more – Think fermented food is nothing more than a health fad? We’ll show you why more and more fermented vegetables are showing up in supermarkets. And guess what, fermented foods have been part of your diet for much longer than you think.

In the past, fermentation was used to keep food from spoiling in storage. After the invention of the refrigerator, this preservation function became less and less significant. Today, fermentation has many other uses, including changing the taste and transforming the texture of various foods.

Yogurts that contain probiotics also go through a fermentation process that results in their thick consistency.

Is your daily yogurt too boring? Just add a teaspoon of Flavor Kick! Lots of natural flavor and hardly any calories in each of our four varieties!

CHECK OUT OUR FLAVOR KICKS NOW

Bacteria and fungi play crucial roles in the fermentation process. Lactic acid bacteria (Lactobacillus) are the most well known of these, probably because they’re not only found in foods like yogurt and sauerkraut, but also your intestines.

There’s around 100 trillion beneficial bacteria in your gut, where they help out with important tasks for your digestion: breaking down food and processing its nutrients for your body.

How Does Fermenting Work?

Bacteria or fungi added during the production process, or already present in the food, transform various substances during fermentation. Lactic acid, acetic acid, and alcohol are the most well-known byproducts, and fermented foods, like traditionally made pickles, often taste sour due to these acids.

Depending on the environmental conditions of any given food, certain fermenters will work better than others. Lactobacillus, for example, are normally active in environments without oxygen. They convert simple sugars into the lactic acid in sauerkraut, for example.

Since things that make food spoil don’t survive for long in acidic environments, fermented foods have a longer shelf life and often don’t need to be refrigerated.

But everyone’s talking about food fermentation now because it’s believed to have many health benefits.

Are Fermented Foods Good For You?

Fermented dairy products like yogurt are thought to be good for heart health, reducing the risk of cardiovascular disease and type 2 diabetes.¹ Studies also show that fermented milk products are easier for people with lactose intolerance to digest, resulting in fewer symptoms.²

Although many different studies on fermentation, food, and health have been published, research on the subject isn’t comprehensive yet.

There still aren’t any clear answers to the questions of how regularly fermented foods should be consumed and whether the probiotics in such foods actually reach the intestine.

Any processing that follows the fermenting stage is also relevant for its health benefits. Applying intense heat after fermentation often kills bacteria before they’re consumed.

So eating fermented foods doesn’t mean you’re automatically following the best diet for your health. A balanced diet always consists of macronutrients in healthy proportions, enough fiber, and plenty of fresh fruit and vegetables. If you combine this with an active lifestyle, you’re sure to feel healthier and more comfortable in your body!

Our tip: Spice up your favorite dishes with fermented vegetables! Whatever their health benefits may be, they’re definitely guaranteed to add more great color and unique flavors.

Find yourself out of ideas for what dish to cook? Then check out our free recipe pages: tons of ideas for meals that are super easy to prepare and good for your health.

Fermentation is a process used to preserve foods.

The pH value of a food is lowered by fermentation. <7 = acidic.

In 1857 it was discovered to be caused by living organisms!

Step 1: Choose a suitable vegetable, clean it thoroughly and cut it into small pieces. The basic rule for choosing the right vegetables: the firmer, the better. Softer vegetables quickly turn mushy when fermented.

Step 2: To get the vegetables to release their juices, you need to crush them as much as possible. It’s pretty easy to do this with a mortar and pestle. If there’s still not enough liquid to cover the vegetables, add some water.

Step 3: Salt isn’t required and should always be added according to your own taste. You can also add other spices such as chill or pepper.

Step 4: Seal the vegetables in an airtight glass container. Because some gases are produced during the fermentation process, make sure to leave enough space between the vegetables and the sealing lid.

Step 5: Leave the container at room temperature and out of direct sunlight for 1 week to several weeks.

Step 6: Do a taste test. We recommend trying them for the first time after 6-8 days. Once they have the right level of sour for you, you can eat them right away or store them in the refrigerator. 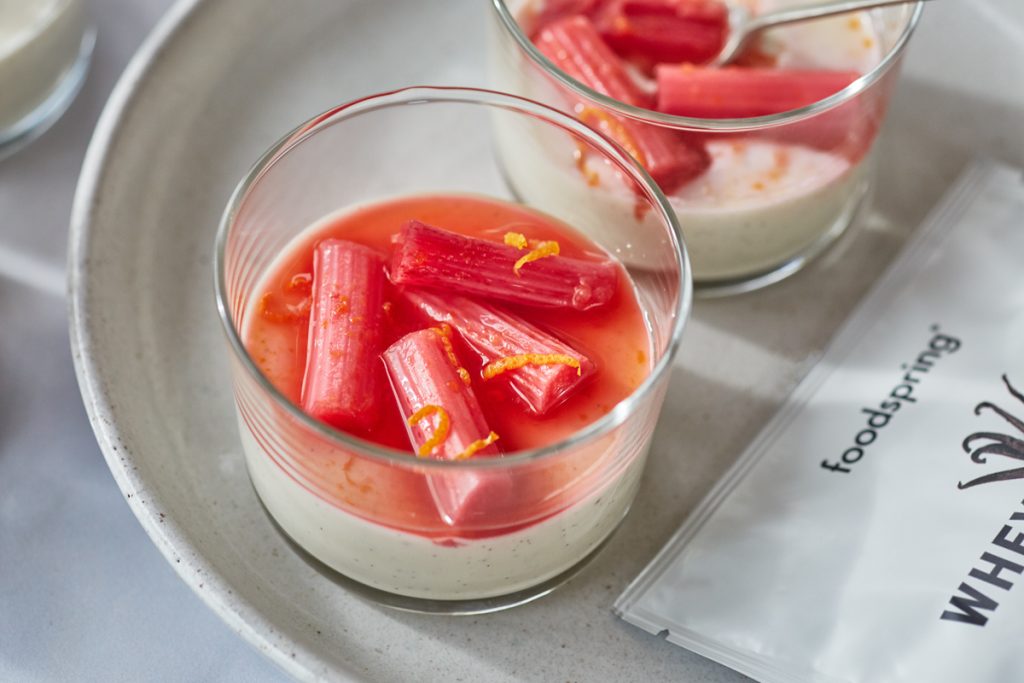 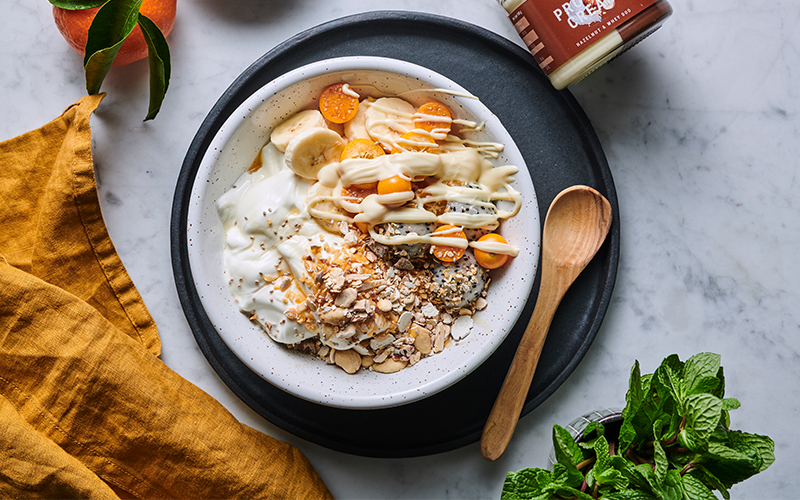 It’s a good news-bad news situation: there are a ton of diets these days. How do you know which one is right for you? It depends on what your goals are, what your lifestyle’s like, and what food systems you want to participate in. Here, we’ve outlined 8 diets to give you an idea of […]
Read more 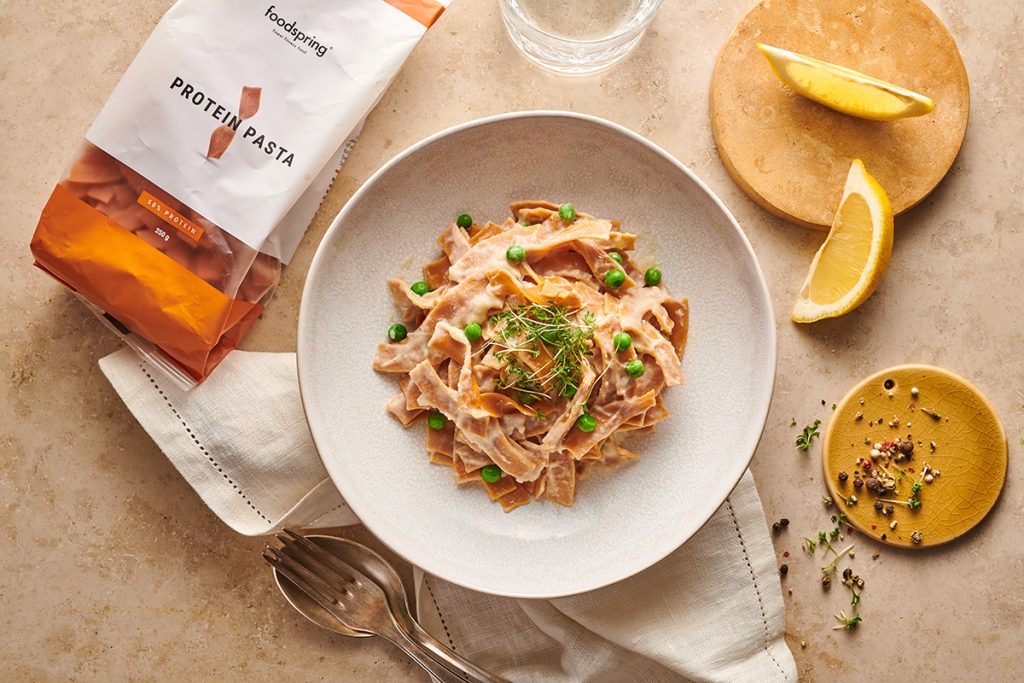